One of the most popular tourist attractions in Iceland in undoubtedly the Golden Circle.

This day-long tour covers three main sites that are renowned for their natural beauty and splendor. There´s the magnificent Þingvellir National Park, the famous erupting geyser and the thundering Gullfoss waterfall.

This is a tour that highlights not just some of the best natural gems in Iceland, but also tells the rich history and stories associated with each of them.

Þingvellir National Park is where the heart of the national beats. It was here in 930 AD that the early settlers established their national assembly and so laid the foundations of a nation. At this sacred site all the major events in Icelandic history have taken place: the adoption of Christianity in 1000 AD and the declaration of a free democratic republic on 17 June 1944.

But Þingvellir is also famous for its geological importance. Here one has the unique opportunity to stand on the easternmost extremity of the North American tectonic plate and gaze out over a massive rift valley – a rift valley created from the pulling apart of the American and Eurasian tectonic plates over millions of years.

The erupting hot spring or geyser spouts boiling water and steam skywards every 7 or 8 minutes. So, no worries as to getting that perfect photograph! Actually, the word geyser derives from the Icelandic word “gjósa”, which means to gush. Something us Icelanders are very proud of!

Just a ten-minute drive away from the geyser is Gullfoss waterfall, which proudly bears the title Queen of Icelandic Waterfalls. This magnificient waterfall on the glacial White River cascades 100 feet into a deep canyon.

At the turn of the 20th century there were plans to harness the waterfall to generate electricity. Thanks in part to the stubborn opposition from a young local woman, Sigríður Tómasdóttir, the plan was never realized.

Along the route there will be opportunities to make stops and make the acquaintance of the friendly Icelandic horse, take pictures and have a bite to eat. 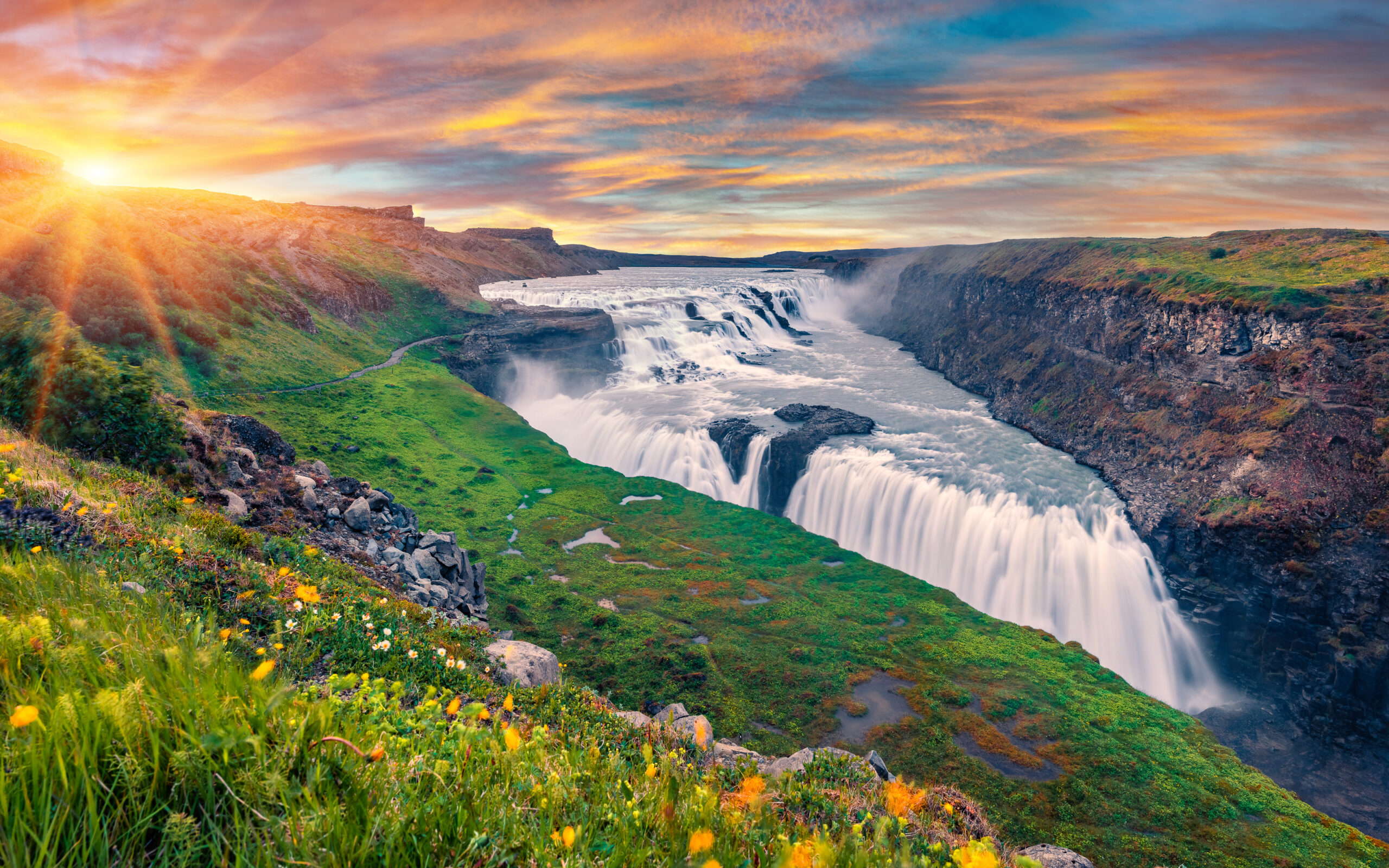 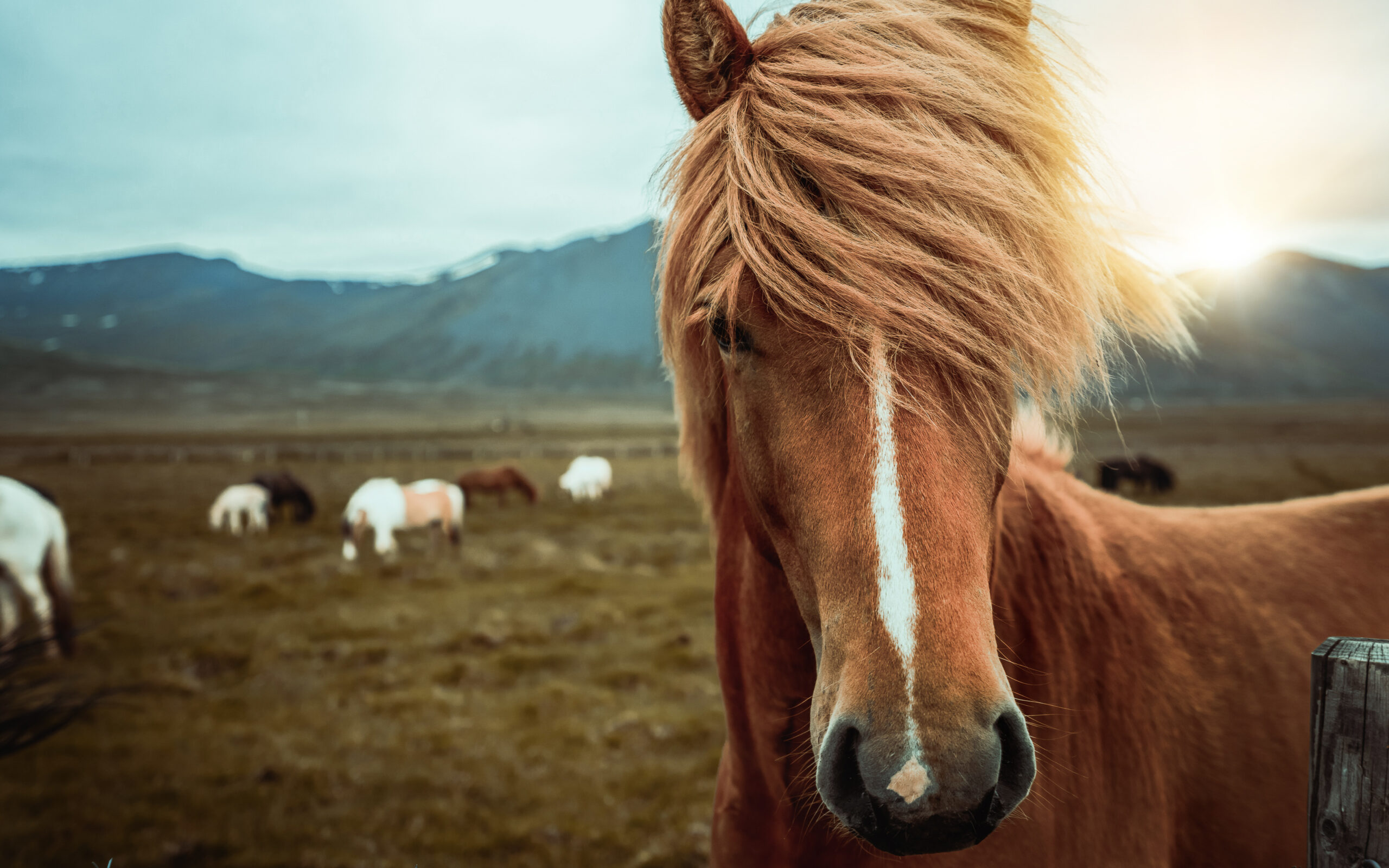 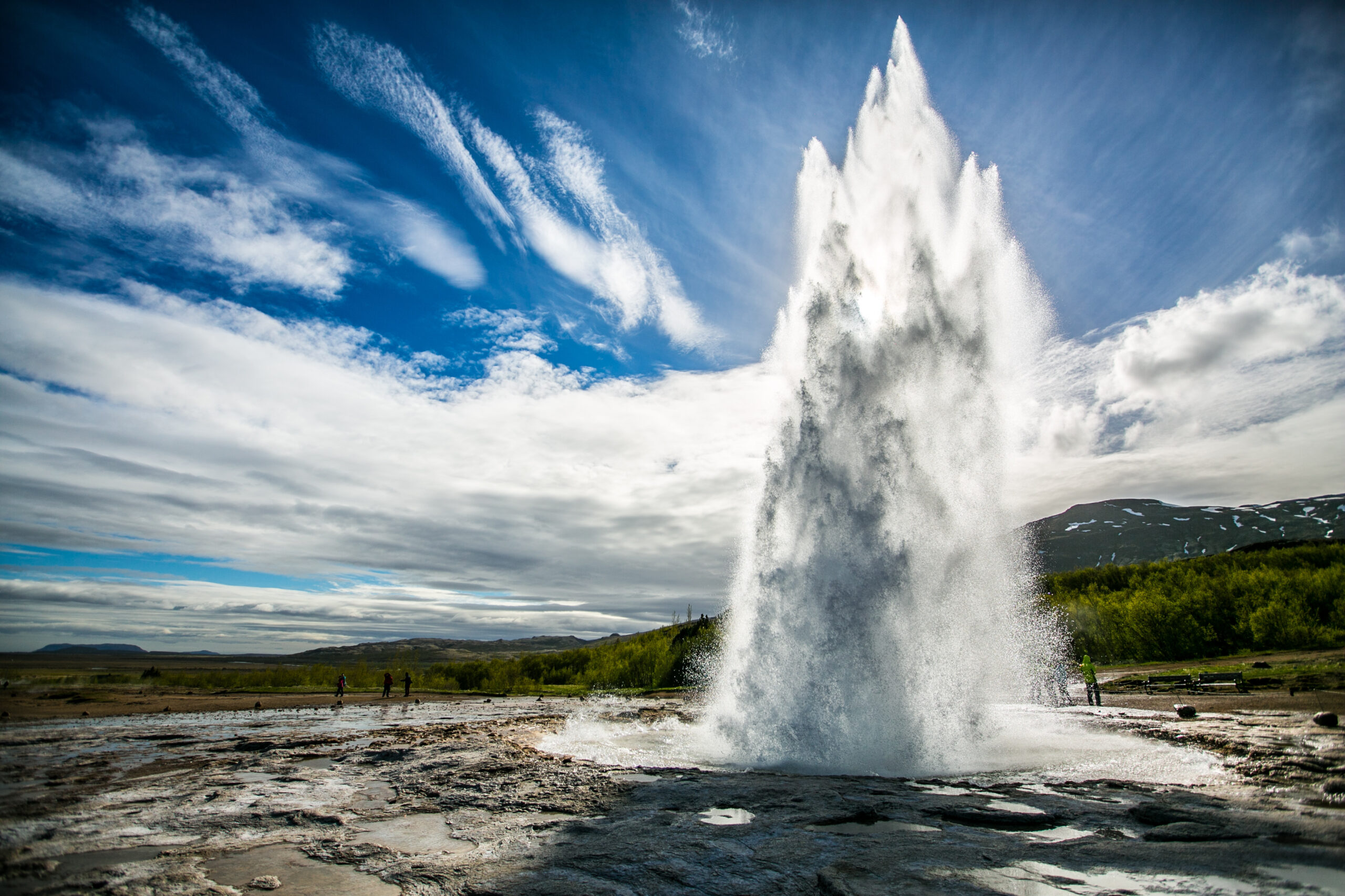 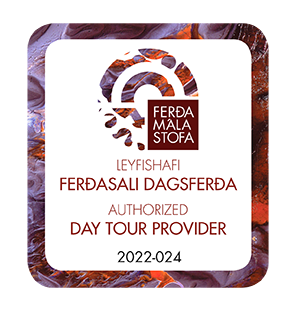